Odd as it may sound, the whole idea of a music career dream began crumbling in August of 2015. I had just immersed myself into the making of my second album still unnamed at the time when the news hit me that my father was gravely ill and that I was needed. Now. In panicky empath mode, I dropped everything, booked the next possible flight, hastily grabbed a few belongings and was on my way. I had no idea how the following turn of events would change my life forever.

At a time of turmoil during the Syrian refugee crisis, there was no escaping the seriousness and urgency unfolding. With doors wide open and women and men from my generation passionately and warmly setting up sleeping quarters and clothing donation centers in school gymnasiums, abandoned factory halls and train stations, selfless deeds sprouted everywhere, nobody worrying about future concerns but dealing with the crisis in an organized and purposeful manner. During the winter there were tents set up near Hamburg Hauptbahnhof, big cooking ovens set up and soup being dished out from ginormous, steaming pots. Likewise refugees lived in tents around the train station while residents went on with their daily work, hasting by, giving out spare change or other items along the way. TBC. 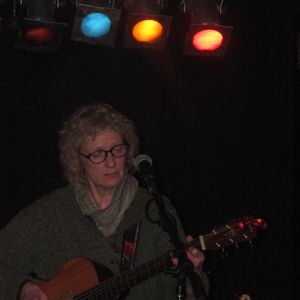